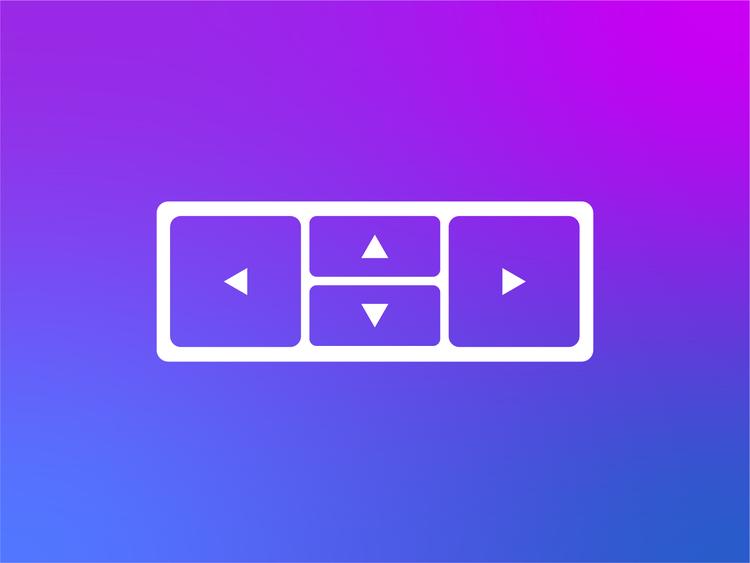 In my ongoing journey create new things and learn something new I decided to add keyboard shortcuts to my site, allowing luckily visitors like you to navigate from one blog post to the other using left and right arrow keys. Let's dive in!

Install Vue-Shortkey. I saw a couple of options for binding keys to components in Vue, hotkey and shortkey, specifically. I'm honestly not clear on the differences between the two, but I decided to install shortkey because the community seemed more active in the repo.

I actually ran into a silly issue here when I started the process, because I used npm instead of yarn to install. Don’t mix package managers, kids.

If you’re using nuxt.js (like I am), you’ll need to pull vue-shortkey in as a plugin. You can do this by creating a new file /plugins/vue-shortkey.js and add the following to it. You’ll see in this example, shortkey is disabled when the user is in inputs or textareas, using a prevent method.

Then load the plugin in nuxt.config.js by adding the following code to the plugins section.

For reference, mode: 'client' prevents Nuxt from loading the plugin during server-side rendering.

Define shortcuts and add them to the component where Previous and Next functions are defined. As I've mentioned in previous articles, my site is based on the Nuxt Content blog example. I've modified it along the way, but the base functionality is the same. They brilliantly included a function that creates previous / next navigation at the bottom of each page through a component named PrevNext.vue. You can modify that component to listen for hotkeys like so:

This is for the “previous” link. The relevant pieces for shortkey are:

Then add the following method after the props defined in the script at the bottom of the component:

Working with stars in Illustrator