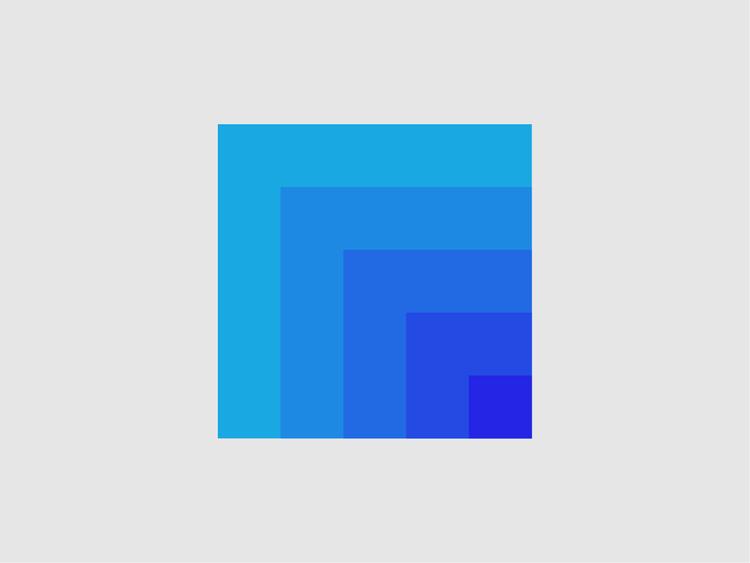 I noticed this morning that the images on my homepage were lagging a smidge. Not enough to cause any concerns, but enough to trigger a desire to play with code and possibly learn something new.

I decided to integrate Netlify Large Media, their server-side support for Git LFS combined with their image transform service. If it goes as planned, I'll serve images at the sizes needed, instead of having css shrink larger images, which is normally my go-to.

As you’ve come to expect, Netlify’s Large media docs are quite thorough. Phew! There are some requirements before installing, but I found most of them were filled already by having CD (continuous deployment) turned on. Netlify CLI was the only requirement I didn’t have, but installation was easy peasy.

I ran into a couple of bumps along the way, so I’m sharing them here in case they help anyone else in their journey. For context, my site is based on the Nuxt Content example.

Installing Git LFS. No problems there.

Set up Git LFS for my user account. This is where I hit my first bump. Error received:

I don’t have a lot of experience with hooks, but understand the basic premise. As far as I knew, I didn’t have any hooks on my site. I did a little digging and found that husky set up some initial hook files in the .git folder, which would allow me to easily set up and run hooks through package.json. I haven’t used that feature yet, so allowed Git LFS to override my hooks. This could have caused problems that I'm not aware of, but I went with it because this is how I learn.

Tell LSF what files to track. It seems like LFS was built to track larger files like .psd, but I want it to track every non-svg image so I can use Netlify’s image transform function. I decided to track all the things. You see later in the set up process that there are ways to be more specific with the files you want to track.

Now that things are tracking correctly, I committed the changes and let Netlify deploy. Then the next error.

I realized later that I forgot to install Netlify LM plugin, which counters step 5 down the road. Sorry for the confusion, thanks for going along for the ride with me.

At this point you’re prompted to run another command to run Netlify LM locally. Copy + paste.

Your requirements are in place, time to setup. Netlify setup docs

One item to note here is that you’ll need to migrate any files you’ve previously committed in your repo so they are moved to LFS.

I made the mistake of running git lfs migrate import without any optional flags, which converted EVERY FILE. This might have been an error only on my end, but I don't recommend it. DON'T DO THIS without flags:

Although it took some time to sync everything, I was able to save things and get the repo back in order. Luckily, I saw the size of the commit and didn’t push. Then git reset back to the pre-mistake commit.

I found that .lfsconfig was missing, likely from my reset. Running netlify lm:setup again added it back with the path to access the stored images.

git lfs push --all origin to push the lfs files. This requires you to make some other change and push it, otherwise git won’t see a change.

Now that everything is installed, I got back to the original purpose. Here’s where you apply the parameters to serve transformed images. Append this to each call to an image file.

That did the trick for me! Now every deploy automagically moves images into LFS.

Testing is the process