OpenStack has grown into one of the top 3 most active open source projects in the world, powering some of the world's most critical infrastructure. It's relied upon by organizations at massive scale like Walmart, CERN, Blizzard and more. Since 2010, the OpenStack Foundation has had the sole purpose of supporting and advancing the OpenStack software. Cloud infrastructure has changed since then and so have the needs of those who rely on the cloud. For that reason, the foundation has expanded it's mission to advance open infrastructure beyond OpenStack (which we lovingly refer to as the heart of open infrastructure).

James Cole on our team designed a fresh, uplifting brand based on subway-style infrastructure imagery. Building on that, we worked with a team led by Lola Scarpatti to create additional assets that will help us associate the work we do with the newly formed OpenInfra brand. This worked combined with the foundation's new focus has helped revitalize member interest in the organization. The OpenInfra Foundation was launched at the first Virtual Open Infrastructure Summit in 2020.

We are currently working to more closely integrate other Foundation owned brands like the OpenInfra Summit, OpenInfra Live and OpenInfra Days. 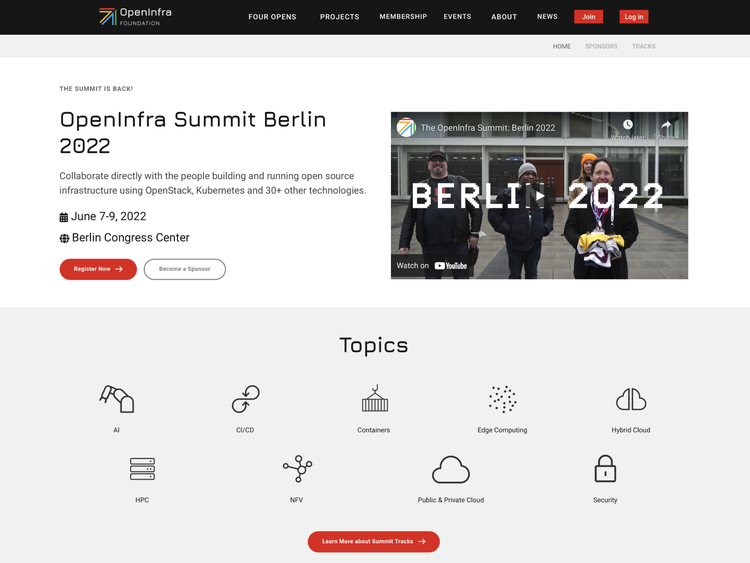 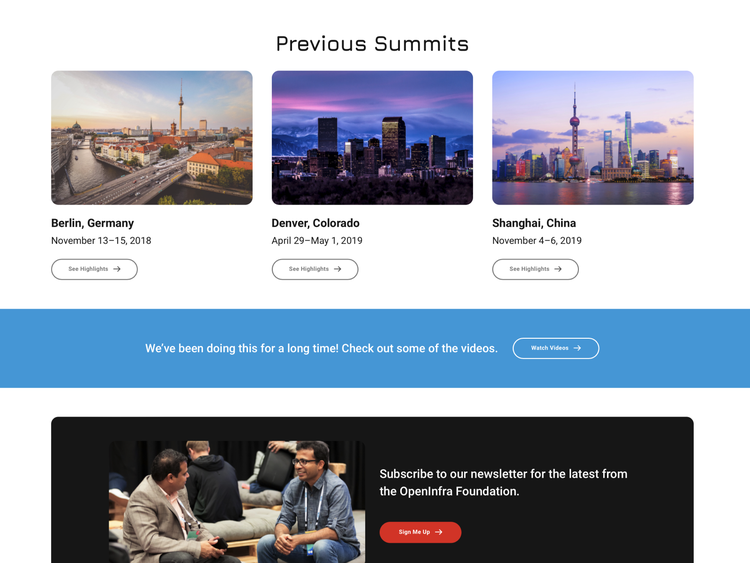 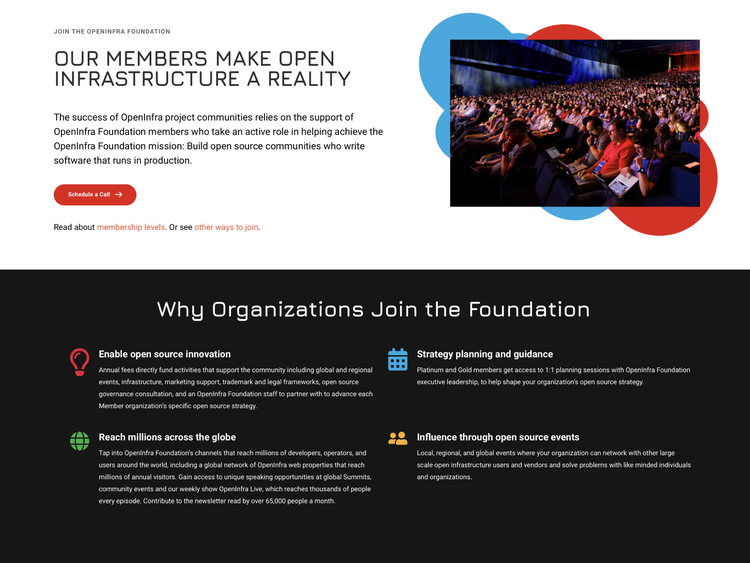 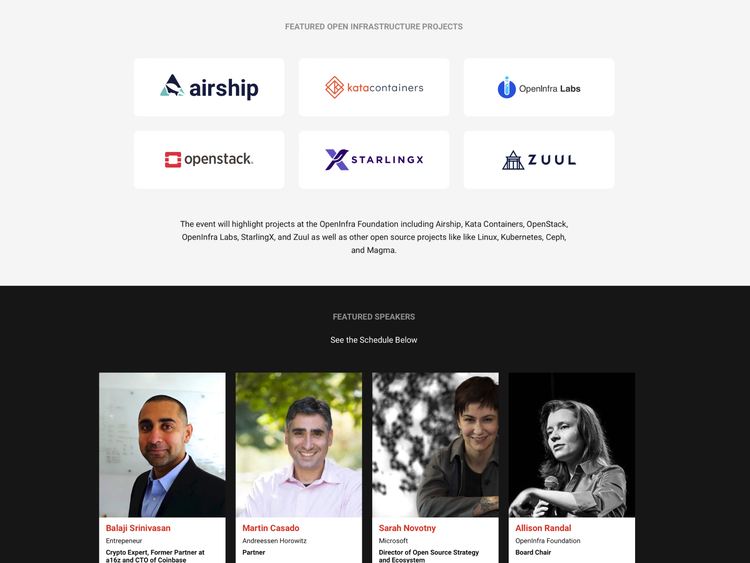 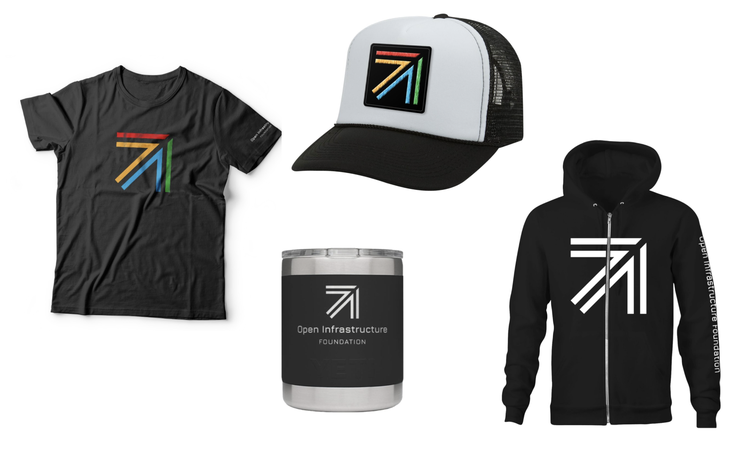 and of course... swag